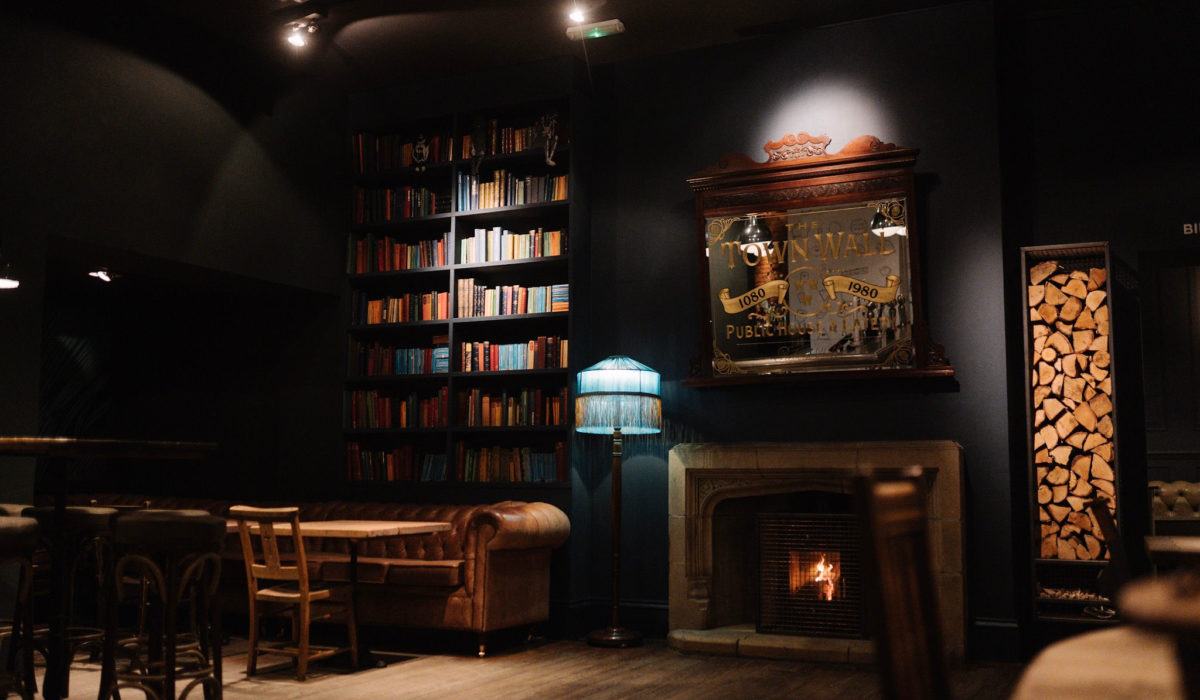 The Town Wall is a Public House and Eatery housed within the elegant confines of Bewick House, a Grade II listed building which was once home and workplace of famous Northumberland artist , naturalist and engraver Thomas Bewick.

Named The Town Wall in recognition of the historical importance of the site, which formed part of the original twenty-four wards that fortified the original boundaries City of Newcastle upon Tyne.

Mentioned in chronicles dating back as early as 1280, the buildings boundaries include the site of the original Gunner Tower which was built by the ancient family of Swinburn.

In 1821 the building was converted into a hall for the incorporated company of Slaters and Tylers: on which occasion the workmen found a large quantity of shillings and sixpences of the coinage of Edward I.